Starchild: Malaysian children have their own creative take on fusion cuisine Leave adult children to fend for themselves? It’s outdated in today’s economy. Children fathered by United Nations peacekeepers in the Democratic Republic of Congo (DRC) are growing up in deep poverty and with lower self-esteem.

Research conducted by the University of Birmingham and published in Human Rights Review, Conflict and health and other academic reviews show that these children’s lack of knowledge about their fathers has a significant effect on their social identity and self-concept, often leading to neglect and exclusion. The work has also been featured in The conversation.

Sexual misconduct during United Nations peacekeeping operations has been reported since the 1990s, when peace support operations grew rapidly. Although mechanisms and policies have been put in place to prevent misconduct, it has become a systemic problem and every UN mission has been associated with allegations of sexual exploitation and abuse.

Children conceived as a result of such abuse have been recognized as a consequence of peacekeeping since 2007, but little research has been conducted on the issue.

In the DRC, researchers conducted 2,858 interviews with members of the Congolese community about interactions between peacekeepers and civilians, including 60 in-depth interviews with victims of sexual misconduct who conceived children with peacekeepers , and 35 interviews with children born of it, aged between six and 19. Approaches included family drawing tasks for young children and detailed questionnaires for adolescents.

The team found that while all of the children surveyed were aware of their parental heritage, most of them had not spent time with their fathers and were not in contact with them or supported financially by them. . The majority of children lived in poverty and about a third were no longer living with their months due to maternal death or child abandonment.

Kirstin Wagner, who worked on the research, said: “DRC remains one of the poorest and most conflict-ridden countries in the world. The length and size of the peacekeeping mission there suggests that there are significant numbers of children born as a result of sexual abuse.

“By better understanding the motivations and attitudes of these children, we pave the way for projects that can improve their opportunities, coping mechanisms and living conditions.”

Work in the DRC reveals that UN babies were conceived in a wide range of sexual relationships, from rape and precarious “survival sex” (sex given in exchange for food and protection) to dating and longer-term relationships. Most mothers described the context of conceiving their children as ‘transactional’, centered on the exchange of food, money, clothing or other items in exchange for sex.

Mothers widely reported that there were no accessible and valid avenues of complaint for victims. The lack of effective prosecution and legal responses offenses demonstrates that peacekeepers can not only get away with sexual misconduct, but they can father and abandon children without facing any consequences.

“Many of the children we interviewed prioritized finding these absent fathers and saw this connection as a way to end their poverty and uncertainty. They wanted an explanation for their abandonment, as well as an improvement in their material situation,” said Dr. Wagner. 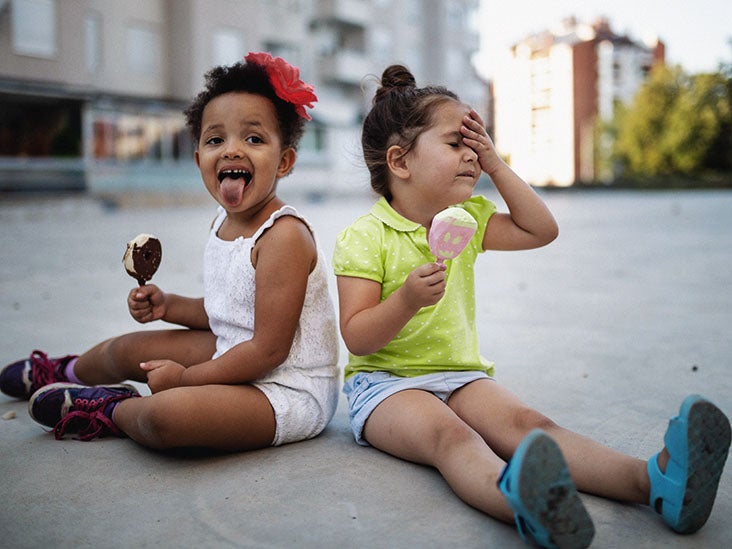 My child has a rash around his mouth. Is it a food allergy?

Rashes around the mouth of children are common. They can occur when an irritant touches …