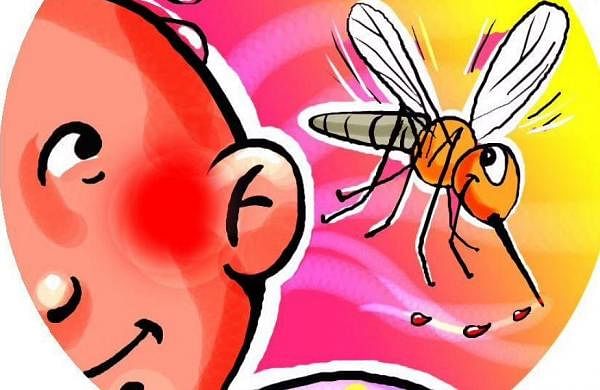 Mr. Apenuvor said it was time for the company to give back to communities in its catchment area, especially in difficult times, and that this gesture was part of its corporate social responsibility.

He said the company also had its share of flood destruction in Nkroful as three concrete trucks worth GHc60,000 for the construction of the bridge connecting Esiama and Nkroful were damaged by the floods.

He paid a warm tribute to the Managing Director of Memphis Metropolitan Limited, Mr. Kwame Danso for this humanitarian gesture.

Mr. Amenuvor assured us of the company’s willingness to assume its social responsibility and respond to future needs and unforeseen events in their catchment areas.

He said the government was solidly behind them in these difficult times and would ease their plight.

Ellembelle District Chief Executive Mr Kwasi Bonzoh said he has visited the affected communities three times since the natural disaster to strategize for a lasting solution to the problem.

He said it was the third time the community of Akropong suffered severe flooding after 2009.

Mr Bonzoh praised the regional minister for responding to the call to assess the extent of the damage and how to help the displaced people.

Bonzoh also took the opportunity to announce that the United Nations Human Commission for Refugees (UNHCR) had also made 1,000 mosquito nets, blankets and mats available to flood victims.

Receiving the items on behalf of the community, Nana Kwasi Kpanyinli II, Chief of Akropong, thanked Memphis Metropolitan Limited through DCE for the relief items.

He appealed to other businesses and organizations in the region to respond to their plight.

Previous Reporting on hunger in Somalia, where millions of lives are at risk
Next Arlo Parks has become a prominent supporter of Unicef ​​UK