Female genital mutilation, otherwise known as female circumcision, is a major concern for state and non-state actors, but one organization at the forefront of stopping this barbaric practice is the United Nations Children‘s Fund (UNICEF).

Female genital mutilation (FGM) involves the partial or total removal of the external female genitalia or other damage to the female genitalia for non-medical reasons. FGM is internationally recognized as a violation of the human rights of girls and women.

According to UNICEF, female genital mutilation (FGM) remains widespread in Nigeria, although disparities in the practice exist.

The national FGM prevalence rate among girls and women aged 15-49 is 20%, with state FGM prevalence ranging from 62% in Imo State to less than 1% in the states. Adamawa and Gombe. The prevalence of FGM in this age group is highest in the South East (35%) and South West (30%) and lowest in the North East (6%).

Disturbed by this disturbing trend, UNICEF, in collaboration with the Nigerian government, will launch on Thursday 28 April 2022 in Abuja a community initiative aimed at eliminating this harmful practice in five Nigerian states where FGM is widespread: Ebonyi, Ekiti, Imo , Osun and Oyo. Nearly 3 million girls and women are believed to have undergone FGM in these states over the past five years.

“‘The Movement for Good’ will reach 5 million adolescents, girls and boys, women – including especially pregnant and breastfeeding mothers – men, grandparents and traditional, community and religious leaders, legislators, justice sector actors and state officials through an online pledge to ‘say no’ to FGM.

“The movement will mobilize affected communities for concrete action at the household level to protect girls at risk of FGM. This will challenge misconceptions about FGM and the discriminatory reasons why it is practiced and break the silence around the practice with communities,” said Peter Hawkins, UNICEF Representative in Nigeria.

With Nigeria ranking third in the world for the practice of FGM, there is a need to launch the Movement for the Good of Nigeria initiative of 5 million people to take action to end FGM in Nigeria. An initiative to mobilize members of the public to take action against FGM. A practice that violates a person’s rights to health, safety and physical integrity; the right not to be subjected to torture or cruel, inhuman or degrading treatment; and the right to life, in cases where the procedure results in death. We all have a role to play in protecting girls and women to finally eradicate this practice. 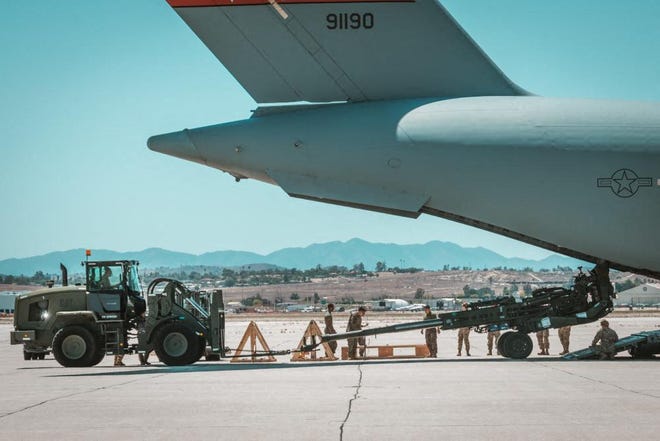 The fight in Ukraine has largely become an artillery battle, as Ukrainian forces have frustrated …