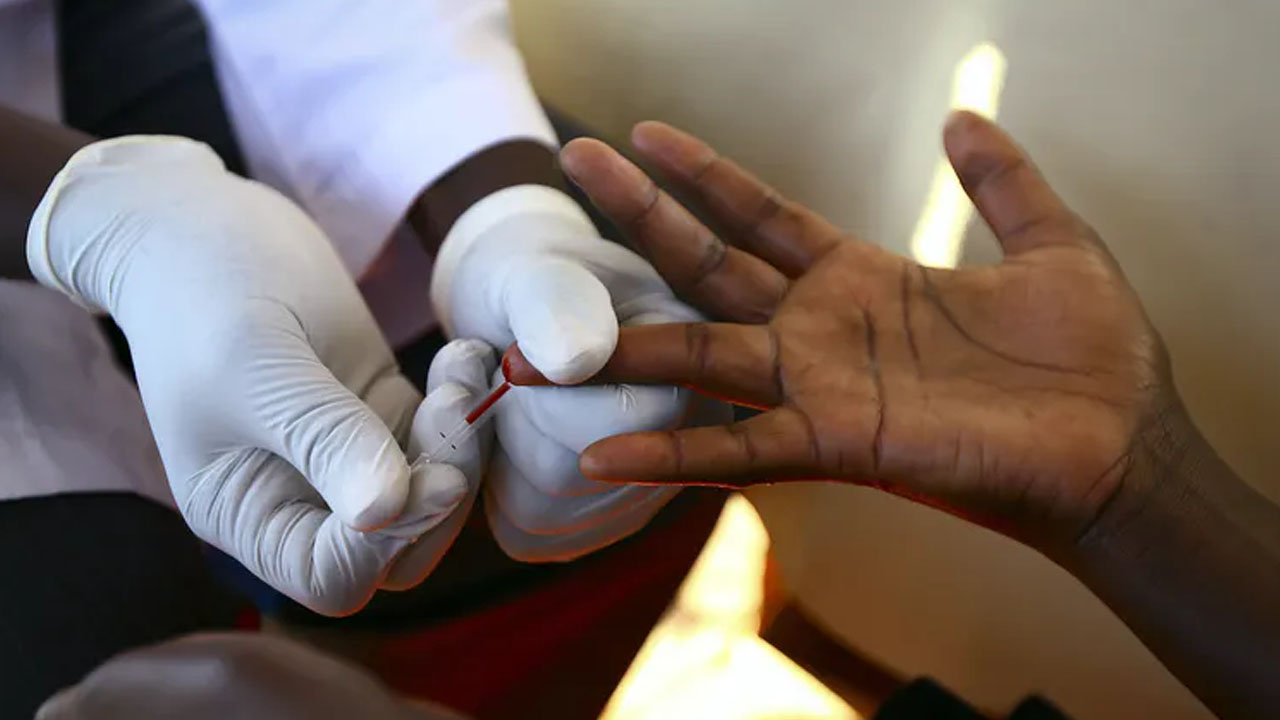 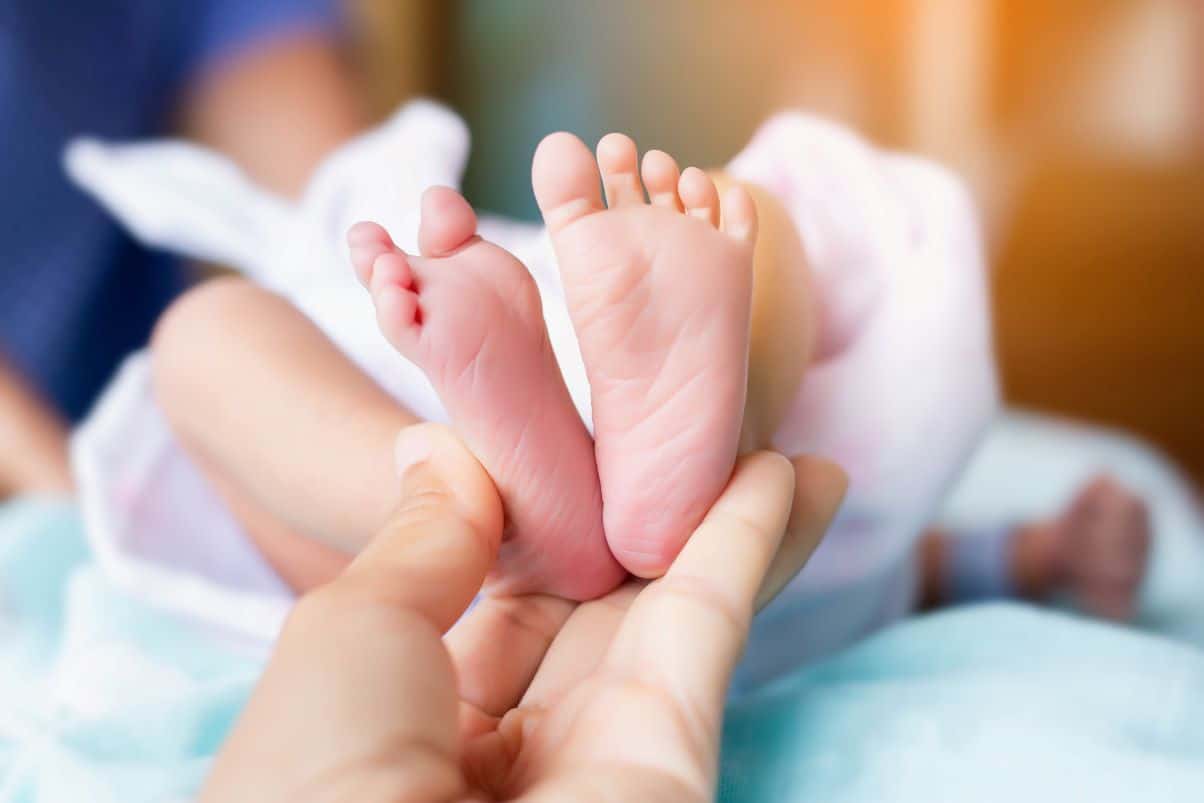 The United Nations Children’s Fund (UNICEF) yesterday warned of “immediate danger” to the safety and well-being of at least 1,000 women and children held in refugee detention centers in Libya .

“About 751 women and 255 children were among the thousands of migrants and asylum seekers caught in recent mass arrests carried out by the Libyan authorities in various parts of the capital,” UNICEF said in a statement, stressing that minors include “five unaccompanied children and 30 infants.”

“Migrant and refugee children in Libya continue to be victims of serious violations of children’s rights, including arbitrary detention,” said Cristina Brugiolo, UNICEF Acting Special Representative in Libya. “Children are held in devastating and inhumane conditions in these detention centers. We can assume that the actual number of children detained may be much higher, as many boys would be placed in cells with adult males.

According to Médecins Sans Frontières, the campaign of arrests, in which violence was used, targeted at least 5,000 people including migrants and refugees who were detained in deplorable conditions.

UNICEF and other humanitarian actors urged the Libyan authorities to “protect children and prevent them from being separated from their parents, guardians and families.”

He also called for “the immediate release of all children in detention centers across Libya”.