‘We shouldn’t have this level of child poverty in the UK,’ says charity boss during visit to North East

Franklin Bailey August 8, 2022 Child Poverty Comments Off on ‘We shouldn’t have this level of child poverty in the UK,’ says charity boss during visit to North East 8 Views 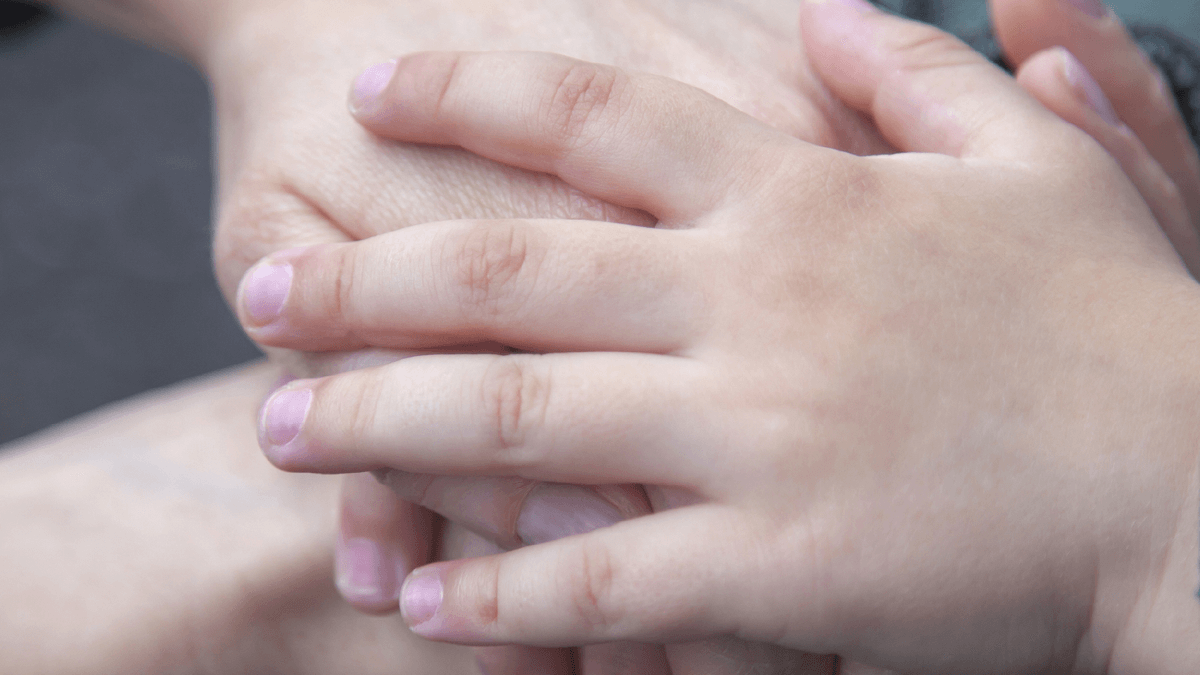 Shocking figures released last month showed child poverty levels in the North East have risen by nearly 50% over the past seven years to become the worst in the country.

The most recent data showed the North East was bucking the national trend and getting worse, with 42% of youngsters in Newcastle now living below the poverty line. However, this figure is almost certainly an underestimate, as the reversal of the temporary Universal Credit hike and the rising cost of living push more people into financial hardship.

It was against this backdrop that Gwen Hines, CEO of Save the Children UK, traveled to Tyneside to see some of the work being done by the charity and other organizations in the area to help people suffering the effects of poverty. Although many people associate Save the Children with disasters abroad, it also has an operation in the UK which is part of the End Child Poverty Coalition, the body which produced the startling figures on the number of children who are now growing up in poverty.

Read more : fewer children playing in the streets, according to a report

“Obviously we shouldn’t need it,” Ms Hines said. “We shouldn’t have this level of child poverty in the UK, one of the richest countries in the world. But there are families in a wealthy country who are really struggling and that’s the challenge for us.

“Our work is based on the rights of the child: all children have the right to a good education, to be free from poverty and to have the best start in life. But there are children in the UK who don’t have that opportunity. We work around the world in around 120 countries and aim to ensure that in all these countries children have the opportunity to grow and reach their potential. As Save the Children UK we obviously believe we need to make sure that in our own backyard the children are also helped.

“People always say charity starts at home. It starts at home but it doesn’t end at home. We have to care about children everywhere. But we also have to look at what is happening here.

While the cost of living crisis is impacting families across the country, a number of studies show a disproportionate impact on poorer areas, including many in the North East.

“Many of them are working families, but don’t earn enough to pay for the basics. By the time you’ve paid your rent, your council tax and your energy bills, which are obviously skyrocketing, there’s very, very little left over for food, let alone childcare or children who can play, this kind of things. They are really struggling.

“Some of the old places where people worked are gone, so those high quality jobs are going. It is truly shocking that the North East has higher levels of poverty than London, even taking housing costs into account. You have strong communities here and people want to stay in this area with their families, but there are very few opportunities for some.

With the Bank of England predicting inflation could hit 13% this year and the UK economy at risk of tipping into a recession, many are frustrated that issues such as child poverty are not on the list. high on the agenda of the Conservative leadership. race.

“It’s great that people are starting to talk about upgrading and the cost of living,” Ms Hines said. “But we assume that all these problems are exaggerated. They are not exaggerated. These are really, really serious issues.

“People have received the first check (from the government) to help and that’s great – I’m really happy it’s happening. But the families we talk to say it’s already been used to pay off old debt on bills of energy. So that money disappeared on the first day.

“I know families who literally disconnect from the heating because, even if they don’t use much heating, they cannot afford the permanent charges.”

Ms Hines – who previously worked at organizations such as the World Bank and the Department for International Development – ​​worked at Save the Children UK for four years, where she became chief executive last year. And she said her trip to Tyneside showed her the difference the charity and its local partners can make.

“Whether it’s a famine or a battlefield, or poverty in the UK, a small amount of money – what a difference it can make.

“It’s part of the puzzle, but we don’t stop at these projects. We also strive to influence policy – ​​we can gather ideas from families who challenge some of the misconceptions on this issue. We work with parents who campaign themselves and it’s really powerful. It’s very difficult to argue with mothers on mission.

Previous Fiji launches first-ever national MICS to monitor the well-being of all children and their families – Fiji
Next Oysters recalled in Canada due to E. coli contamination 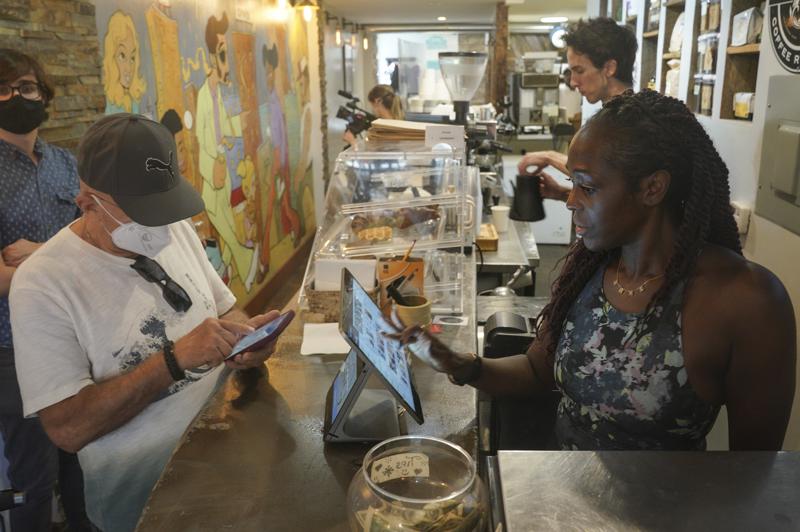